Half of African SMBs close shop within a year of being formed and the number one reason for this is financial constraints. We looked into what causes this and realised that 35% of their income is tied up in receivables whereby:

They use pen & paper to track these pending payments which has proved cumbersome:

A typical SMB would thus not have enough cash at hand to operate smoothly leading to poor business performance and eventual closure.

The losses aren’t because customers don’t want to pay but because the collections process is broken. We’ve made it our mission to help SMBs solve this problem through a simplified end-to-end payment flows for receivables and payables. 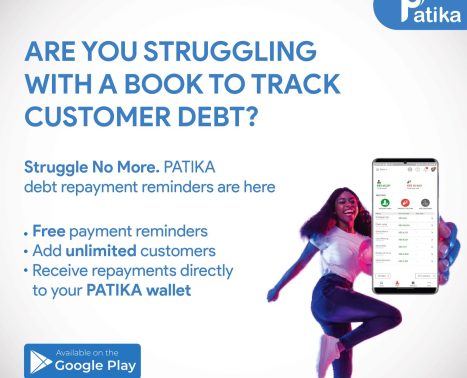 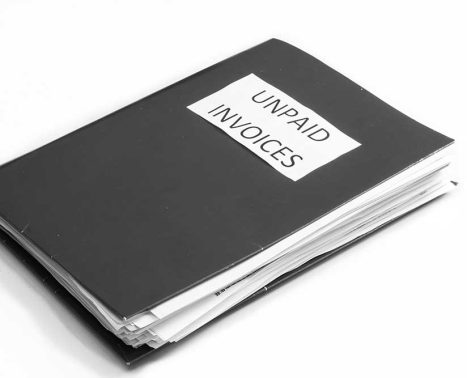 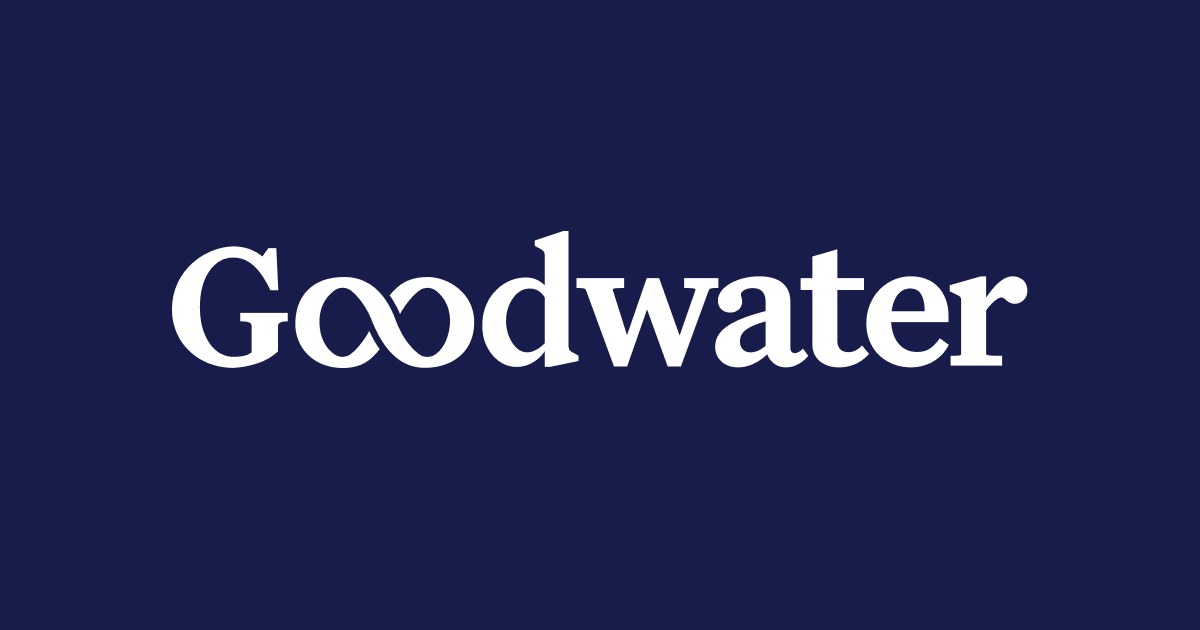 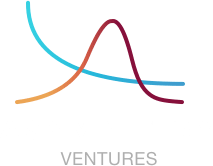 The tenets we bide by as we build Patika, expand our team and engage with partners.

To our customers, we say “Sawabona” – We see you, we respect you, we value you, you are important to us.  We believe that our customers/users and not our competitors have everything we need to know about our business and the future of the market. We obsess over them, talk to them, listen to them and act on the lessons learnt from them. But if they complain about a competitor or leave us them, we pay attention, find out why and work on improving our business.

We exist to solve our users’ problems and to do that, we need the simplest and most effective product they can use with ease. This means always iterating on the existing product until we get the solution right. We do not want to get into the traps of processes like building for specs rather than to fix a problem, doing the perfect product research rather than iterating based on actual usage feedback.

“Ideas don’t come out fully formed.” Mark Zuckerberg. We know that to build something people want, we have to get started from somewhere and keep iterating based on customer and market feedback – a closed loop system, we call it. We know that what we’re doing now is not perfect and we can only move towards perfection by updating our knowledge with new information we learn from the market.

Wait for no Man. We consider speed as our Mjolnir – a startup’s best weapon. We grab opportunities and move quickly to take advantage of them. We don’t have “stealth” mode – we launch quickly and learn from the market. We don’t build in silence for a year till we have the perfect product, we launch in bits and let users tell us if it solves their problem or not. We do things that don’t scale until we are ripe for scale.