We make cash flow control simple and available
for everyone, everywhere…

We are redefining what payments collections & payouts look like

No matter what is the nature of payments your customers still owe you, we make you collect 80% more of it 3X faster!

No need to move money to your bank or mobile money; you can pay directly from you Patika Wallet. 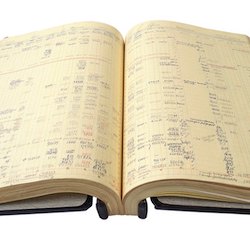 Everything has moved online and you can now do them on your phone but your businesses is still on paper, yuck! We help you move from paper to your phone with a better experience right from records management, requesting for payments on your behalf, processing of the payments, issuing of receipts and reconciliation; all while you run your business to make more money.

Imagine having to go to a bank and queue for 2 hours when you could be making money running your business. Patika wallet is a bank in your pocket where you can receive money from your customers and spend it directly or save it without moving it to a bank. We’re operationalising your financial experience end-to-end. 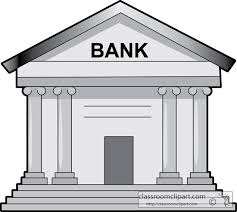 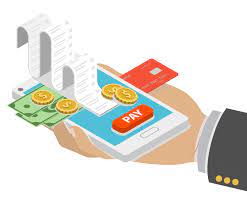 Most payments delay because you failed to follow up on them and as a result, your customers didn’t prioritise paying you. When you don’t keep proper records, your customers may claim they have paid you in full leading to you losing money. Delayed payments and  Non payments are the #1 cause of cashflow constraints for businesses and we’re here to fix both of them for you.

“There used to be conflicts in reconciling debt payments with customers. Some of them would claim they had paid or even forget what they still owed us. Confirming these was a nightmare as we didn’t even know whether it was paid in cash or MPESA. The Patika statements provide the visibility of that. No dispute on amounts and customers like that even they can track their own statement.” Charles, Footware Distributor

“I have been looking for such a thing till today when I bumped onto it on Twitter. When was this stuff released? It has taken me long enough to hit the jackpot.” Augustus, Bread Distributor

“Imagine 3 people have paid in just 4 hours. I am grateful for you referring me to this app. I have loved it.” Nobert, a referred Patika user.

Are you struggling with following up on your pending payments from customers? Do you have to call them daily and some of them no longer pick your calls?

We’re here to help you get paid. Wholesalers/distributors, landlords, schools, internet providers, self help groups; all these people rely on Patika to stay on top of their payments. You too could be like them…